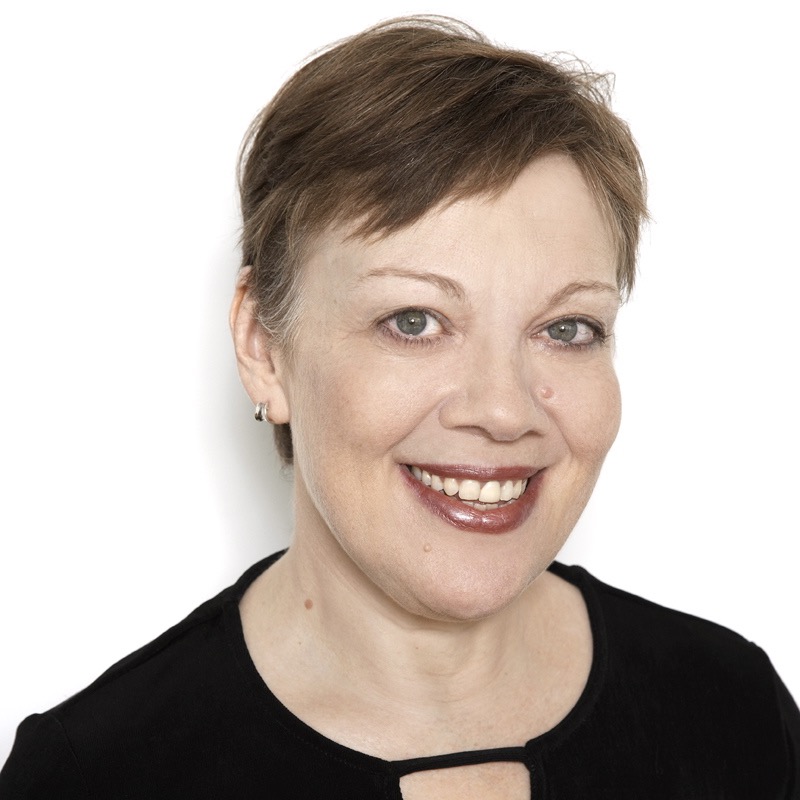 With Hennessy Breath and BodyWorkTM, Ruth Williams Hennessy synthesizes her unique confluence of training, pedagogy, and performance experience to create a simple, holistic approach to the optimal performing body.

Ruth Williams Hennessy's simple, organic approach helps people optimize their performance: whether that performance happens on stage, in the workplace, or at an athletic event. Ruth’s teaching--in American universities, her private New York City voice studio, and around the world through her Hennessy Breath & BodyWorkShops©--has assisted people of all backgrounds and experience levels in accessing both power and ease in their own unique and authentic performance.

Ruth's instructional DVD, Voice at the Center, is "highly recommended" by the National Association of Teachers of Singing (NATS).

Earning both Bachelor and Master degrees in Voice from Indiana University, Ruth has long been fascinated by the connection between the body and performance. Early in her studies, Ruth’s instinctive understanding of the crucial role of the body in vocal production was reinforced by her study of opera and classical singing with Metropolitan Opera singer and master teacher Margaret Harshaw, who emphasized learning to sing not by the sound you hear in your head, but rather by the physical sensations you feel in your body.

Ruth's workshops are seen all over the world, in universities, symposiums, theater companies, and choral groups.

In addition to many varieties of bodywork and muscle release techniques, Ruth studied kinesiology, anatomy, and physiology to understand better precisely why certain types of physical movement are so beneficial to performance. Other teachers and mentors have included voice teacher and vocal therapist Joan Lader, who deepened Ruth’s understanding of the physiology of the voice and the principles of healthy vocal production, including healthy belting; Cathy Thompson, who personally trained Ruth in the groundbreaking Thompson Method of body release, alignment, and strengthening; Karen Coe’s Body Re-Education techniques; and Leonard Bernstein, who said Ruth’s singing was so musical, he would follow her.

Hennessy Breath & BodyWorkShops© have been featured at the Voice Foundation Symposium, the National Association of Teachers of Singing convention, and the Classical Singer convention.